At Aurum, we strive to create an in-game experience that is rife with danger and intense emotions. Part of the world of Aurum also includes mild bigotry and dislike based on heritage. Out of game (OOG), however, we will not tolerate harassment on any grounds nor behavior that causes other players to feel unsafe. Abusive, extremely insulting, or offensive language or actions that are intentionally harmful or demeaning are not allowed. We are committed to maintaining a fair environment for all players regardless of sexuality, gender, race, ability, age, and faith. Aurum Directors (Aaron, Kelvin, and Robyn) reserve the right to ask any players to leave the event venue, for the remainder of the event or permanently, should they disobey or consistently disobey this policy, the below policies, or any found within this website or the rulebooks.

When interacting in character (IC), we require that players make efforts to ensure that they are respectful of other players' boundaries. That means not touching another character beyond what is defined under the combat rules unless you have confirmed OOG that it is acceptable with that player. Being given OOG permission to touch a player does not grant that right indefinitely, a player may retract consent at any time. Because of this, it is advisable to check with other players regularly. We also request that players who intend to play bigoted or controversial character, that you to converse with your fellow players before and after game to make them aware and verify their boundaries.

The game may deal with many disturbing and challenging subject matters, including but not limited to murder,slavery, colonialism andcapitalistic exploitation. We believe roleplay exploration of a subject is justas valid as exploration in other media and we do not feel that exploration of asubject and glorification of it are synonymous. The overarching plot of theworld or NPC viewpoints do not necessarily reflect the viewpoints of the Plotteam as a whole or individuals within it.

We also want to make it clear that every NPC a characterencounters may not be on the side of 'good,' and players are encouraged to haveagency over their character in deciding whether to go along with an NPC orfight against their plans.  Plot intendsto react accordingly and shape the world around character decisions to providethe most fun, fulfillment, and excitement without causing out of game harm orat the expense of other's fun in a lasting manner.Subject matters that will never be explored in game arenon-consensual sex and sex with minors.

We value Kindness, Generosity, and Empathy 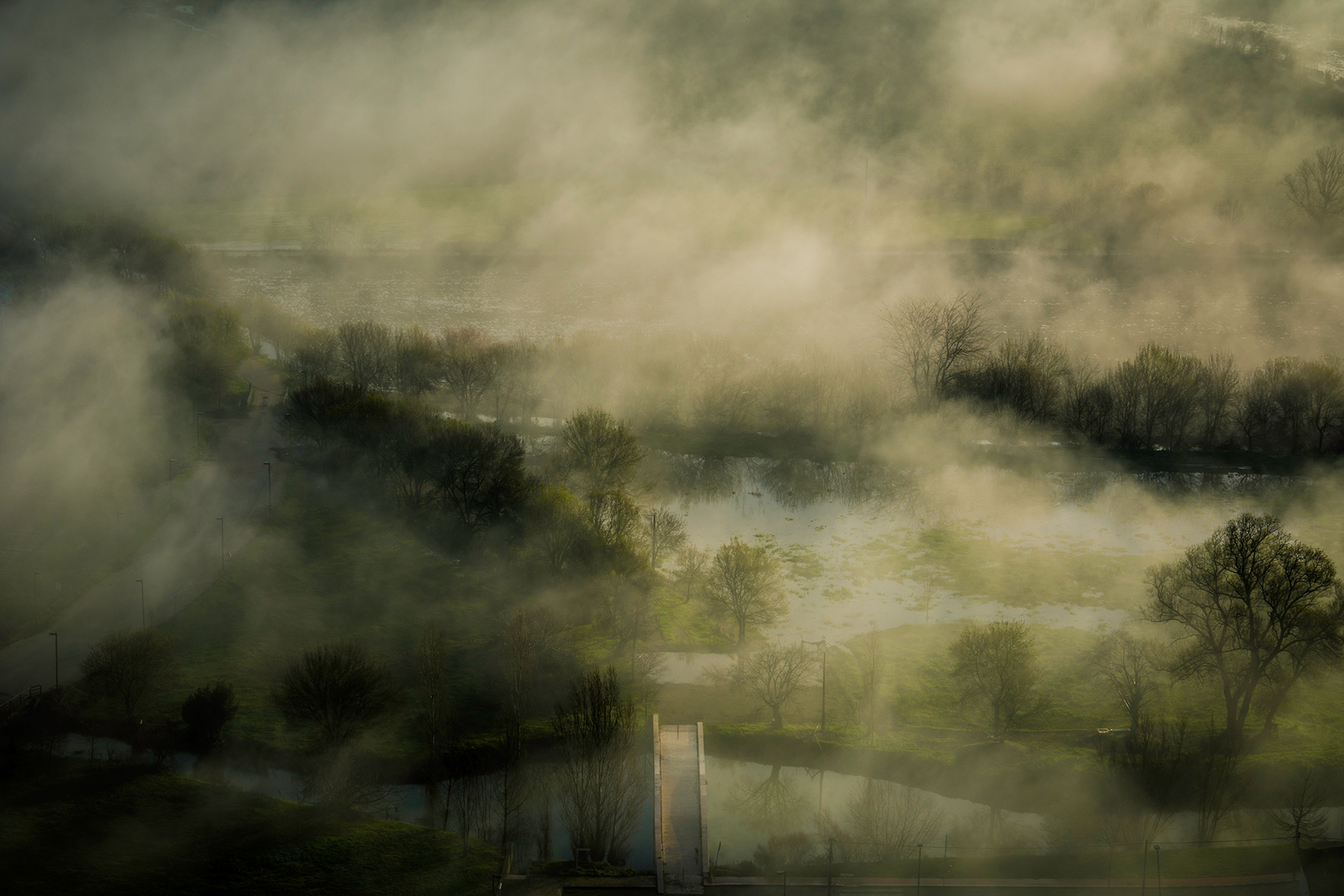 Aurum players are encouraged to know their own limits and protect their physical and emotional safety. If at any time a participant believes an activity may be unsafe for any reason, they should request a halt to activities until such time as the unsafe condition or situation has been remedied. If during the event a participant becomes aware of a situation that may jeopardize the safety of themselves and/or another players they should report it immediately to a marshal.

We value Equality, Diversity, and Inclusivity.

If an Aurum player ever finds themselves in an IC situation or scene that they find distressing or traumatic out of character (OOC), they are encouraged to excuse themselves from the scene immediately, by crossing their fingers above their head and leaving the area. Players who excuse themselves will not be punished in any way by staff, and other players will not punish or ridicule a player who excuses themselves for this reason. Aurum LARP will endeavor to have a quiet area (also known as a safe space) available at each event location we use. 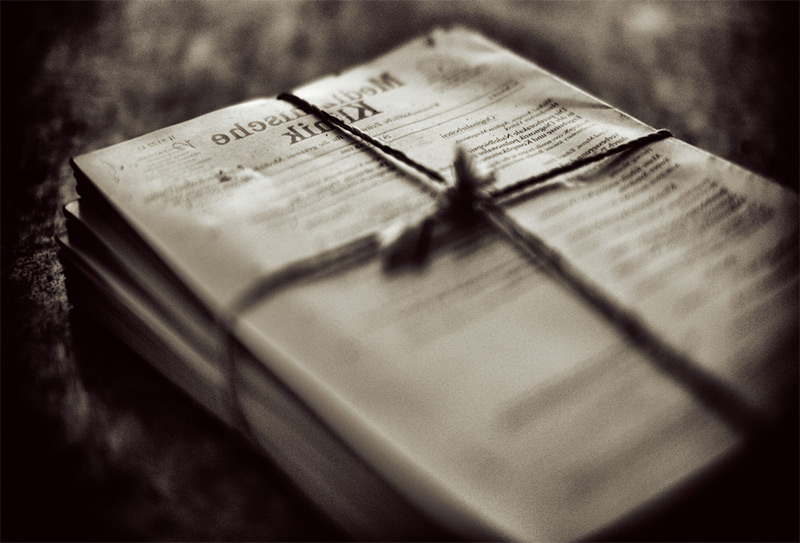 Aurum players are expected to be familiar with the Aurum rulebook and play by the established rules of the game. Our expectation is that a player will abide by the spirit of a rule rather than the letter of it. If you perceive an exploitable flaw in the system you are expected to draw it to the attention of a marshal and not to exploit it. When in doubt about the application of a specific rule, contact a marshal. Designated rules marshals are the final arbiters of all rules disputes. Game management will make all reasonable efforts to ensure that players are not cheating. If you believe a player is cheating, please do not directly accuse them. Approach a marshal with your concerns.

We value Creativity, Intelligence, and Expression

Metagaming is using OOC knowledge to benefit your character in game. Metagaming is contrary to the spirit of Aurum and is considered cheating. If you have doubts about how to apply something you’ve learned OOG to your character, please speak to a marshal.

Similarly, bringing out-of-game conflicts into game or in-game conflicts out-of-game is considered poor form and will not be tolerated. Players are expected to deal with each other civilly and sensitively at all times. Aurum Directors reserves the right to ask a player to leave an event, or not attend future events, if we feel the player is negatively impacting the experiences of other players in any way. Aurum Directors are the final and only arbiters in this matter.

We value Communication, Polite Discourse, and Exchange of Ideas

If you have complaints regarding another player, a marshal, or the game itself, please speak to a member of Aurum staff. If an issue is serious or distressing, we urge you to bring it to the attention of management as soon as possible. We take all concerns presented to use seriouslyand strive to keep all concerns confidential where possible; this may include being unable to provide a complainant with the results of an investigation. We will seek to address and resolve all issues as quickly as possible.