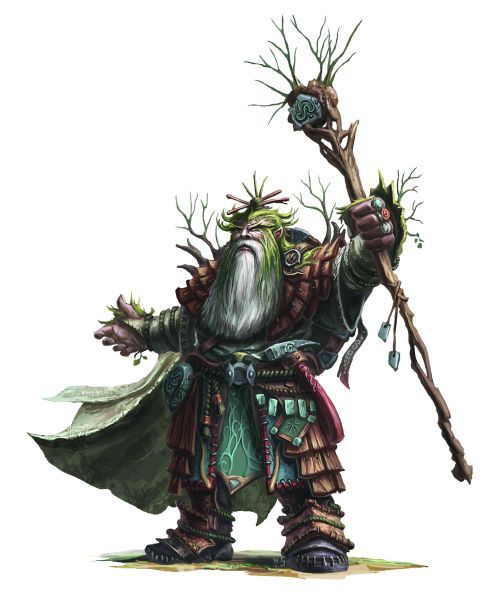 Module: "The War of Scars"

Module 3 For Aurum Module Day (June 13th from 6pm to 10pm): A civil war has started between two Tenggin Dur settlements as one claims that the other is cursed, while the accused settlement denies the claims as falsehoods. Stoneforge and Company have been entreated by the crown to keep the peace and try and settle the dispute. In turn Stoneforge puts out a call for those among their staff to be part of the peace talks. But rumors abound that the curse is real, and soon Stoneforge is forced into outright bribery with the promise of Kroner in order to get this done.

Thank you! Your submission has been received!
Oops! Something went wrong while submitting the form.

Looking for one of the other options? 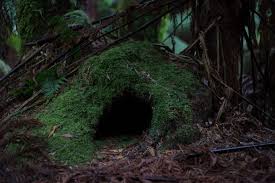 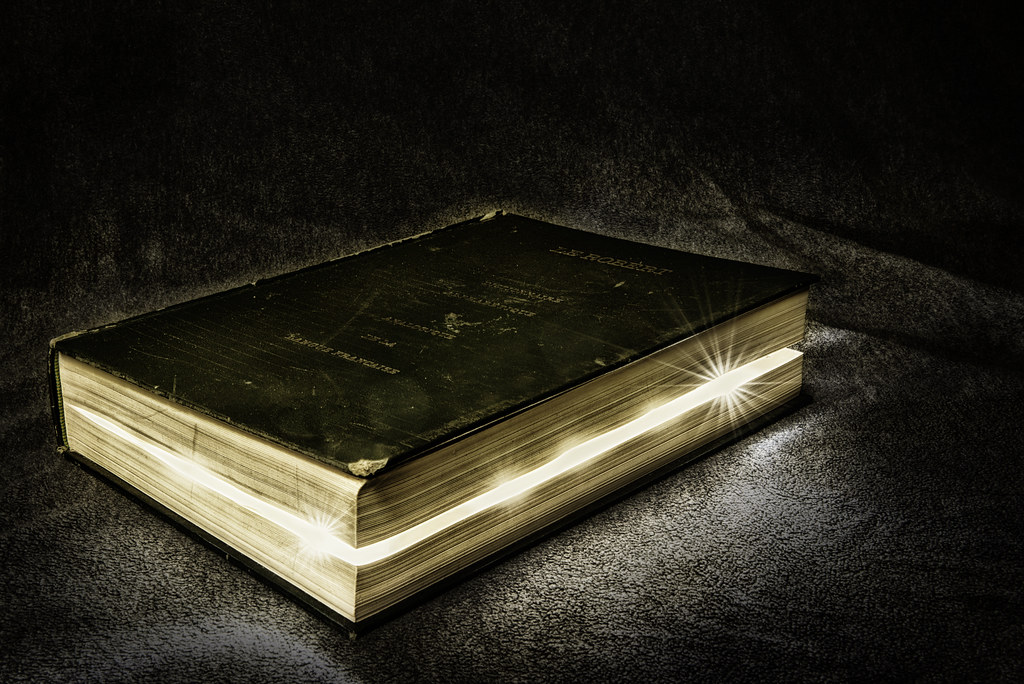 Module: “You Know What It Is”